Shifts in discussions of preventive medicine — triggered by new treatments, NHS reform, and epistemological and evidential change — made oversight more important for all practitioners. These drives to surveillance found further support from renewed emphases on patient self-management. The development of self-monitoring blood glucose machines and insulin pumps had promised to enhance the ability of patients to manage their own care with greater accuracy.

With patients able to monitor their own physiologies and make relevant therapeutic adjustments to maintain control, it might be thought that clinical teams would relinquish observational duties. However, even the most optimistic doctor felt that pumps and self-monitoring had limits. The growth of patient-centred discourse thus involved a considerable discussion of education, as well as psychological and social support. This emphasis upon the regularity of oversight marked something of a shift from earlier discursive foci. Constant monitoring of disease had been a feature of specialist clinics since the s, but popular handbooks and textbooks rarely discussed the timing of oversight.

Patients might be told to return in three or six months, but before the s providers were seemingly unmotivated or unable to chase patients proactively. 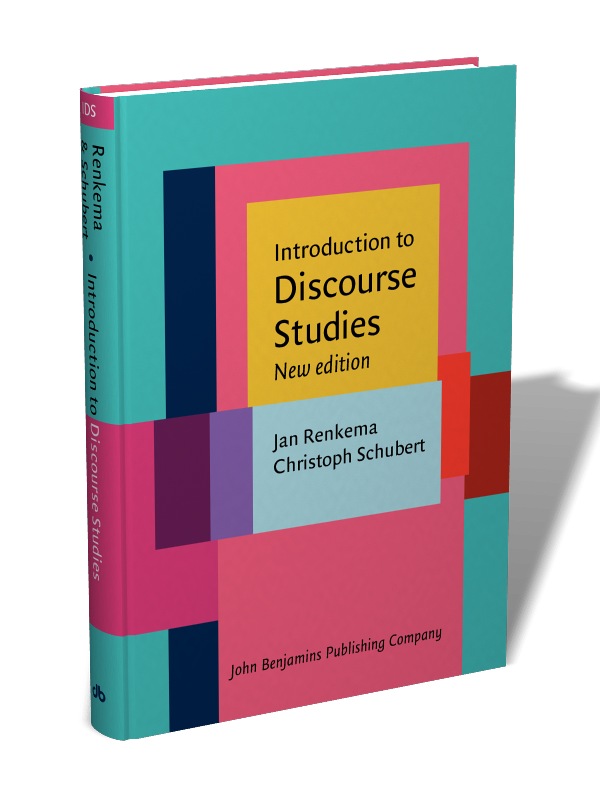 As the frequency and content of patient oversight gained ever greater value, doctors and care teams designed tools to facilitate better tracking of patients. In general practice, the earliest efforts to regulate patient attendance were based upon recall systems, generally in the form of card-index technologies. A Bristol GP, J.

Cards in each section were then arranged alphabetically for rapid access during consultation. For Wilks, one of the advantages of the index system was that it reordered the temporality of care for the patient, making it more closely adhere to the rhythms of the health services. Whilst imposing no specific time for consultation, the system still sought to limit patient choice.

Moreover, by substituting the body of the patient for an inscription on card index, Wilks also attempted to ensure that absences would be noted and corrected, thereby actively managing the time between visits. Moreover, as patients returned to the surgery, their reappearance prompted the doctor to undertake review at its scheduled moment.

Given the space between visits, and the small number of patients that GPs had on their lists, such effects were undoubtedly small. But they were to form part of a broader complex of instruments and actors directed to surveillance that would inevitably manage professional labour. Over time, tools for oversight developed and doctors and hospital administrators involved new staff in novel patterns of care. At this surgery in Wales, an attached diabetic nurse oversaw the card index and used appointment details to record who had missed their pre-arranged consultations.

The nurse specialist would subsequently send reminders to those patients who had defaulted, and then visit patients who forgot — or decided not to attend — a second time. Likewise, whilst the temporal investment in maintaining follow-up had been deputed, both doctor and nurse still followed the rhythms of the new systems in terms of patient review.

Similar changes occurred in the equipment itself. In particular, recall became computerised. To be sure, rhetoric did not always match practice. The functioning of systems depended upon the agents involved acting according to predicted patterns. However, as complex individuals enrolled in various relations with competing demands, doctors and patients varied in their commitment to follow-up.

For patients, clinics and their doctors could be remote, producing financial and temporal strains. Staff and instruments could also act in ways counter to the roles envisioned. Zest for recall and proactive care could run dry.


Computerised patient registers and recall systems were costly to construct and run, meaning that projects could run out of money. Teething problems with new instruments, their potential costs, and the resistance of some professional and clerical staff to information technologies were not the only obstacles to NHS computerisation.

Policy changes and economic disincentives also exacerbated problems within the hospital sector, resulting in unequal adoption of digital technologies across the health service and generating a considerable legacy for later decades. The major professional groups in favour of computerisation and recall systems senior diabetologists and GPs, service planners and managers remained steadfast in their faith, and systems were far easier to organise at a local — as opposed to regional or national — level. Advocates did not regard the technical problems they faced as serious enough to disrupt either the underlying clinical need for more refined long-term patient monitoring or the financial savings and managerial control generated by more efficient oversight and distribution of labour.

In part, such effects were inherent to the instruments used. As will be seen below, however, such outcomes were also an intended part of plans to combine tools to structure the timing and content of care, and to subject both to review. Alongside recall systems, the development of care protocol and the refining of patient records were also crucial to producing the management of professional labour within systematic and integrated care schemes.

However, whereas recall registers regulated the timing of surveillance, records and protocol structured the content of care, as well as rendering the actions of care teams visible. Along with the growing impetus to disease surveillance, doctors were also prompted to create new tools by the expansion of diabetic care teams.

The number and types of healthcare worker involved in diabetes management had risen steadily since the s.

What is organizational structure?

New records and care protocol were thus designed to co-ordinate the activity of multiple workers across diverse sites, beyond single institutions. To understand why GPs and specialists turned to records and protocol to co-ordinate care, however, it is necessary to trace their emergence, and to note that these tools were objects of broader medical interest over the twentieth century. Crucially, clinical records and protocol were both intertwined with broader changes in health services after As noted in the Introduction, by the s hospitals had become complex institutions of mass healthcare.

Instead, clinical documents needed to be mobile, following the patient around the growing spaces of the hospital. They also needed to be collectively compiled, providing a record of test results and clinical opinion and offering a means through which the work of various team members could be noted and co-ordinated.

Finally, to handle the flow of patients, and facilitate effective analysis and administration, records were subject to drives for internal standardisation and pre-formatting.

Equally, as state-funded bodies became involved in cross-institutional research and public health programmes, these agencies used their control of finances and scarce materials to impose new regulations on inter-war medical work. Elite practitioners, clinical researchers, service administrators, and Ministry of Health officials all saw the NHS as either an opportunity for research or as an institution in need of significant management.

The information that new records might produce was considered of great value to service management, as well as to epidemiological and clinical investigations. As chronic conditions crossed institutional boundaries the most, the group investigated integration in the care of four common chronic illnesses dyspepsia, hypertension, stroke, and diabetes. At the heart of their proposals sat the production of clinical protocol to facilitate better specialist—GP interaction.

Such transformations did not always run smoothly. Institutional demands could conflict with cultures of practice in diverse settings. Individualist consultants could ignore protocol, seek control over records, and depute notation to juniors, thus undermining the efforts of reformers.

Standardisation was even thwarted by basic material differences in storage such as diverse cabinet sizes. Nonetheless, by the late s, a wide variety of groups within British medicine were interested in co-ordination and data collection. They saw disorganised care as a problem, and envisaged tools like new records and care protocol as possible solutions.

Standardising content of care at this point was less important than the fact that disease management required structure. As suggested, diabetes management, along with the care of other chronic conditions, provided an early testing ground for deploying new instruments, and as noted below some practitioners and researchers were interested in diabetes solely for this reason. At the same time, for doctors who turned to records and protocol to co-ordinate care programmes, this pre-existing bureaucratic culture, albeit with local variations, informed subsequent innovation. In fact, initial attempts to reform diabetes care records were directly connected to the efforts to standardise hospital medical records noted above, and suffered a similar fate.

In , the BDA asked Dr John Bingle, a consultant in York, to review existing clinic documents and to form a panel to consider standardisation. The record itself, however, was noteworthy for the regulatory and clinical values it embodied. As with earlier innovations in records for inpatient diabetes care, the pre-formatting of the record could be seen as an attempt to influence practice.

At this stage, this control-through-communication may have been somewhat limited, as the record still allowed a large unstructured column for qualitative remarks. Although clinic doctors of the s resisted efforts to standardise care nationally, these same practitioners, along with GPs, slowly introduced bureaucratic tools that managed practice at the grassroots level.

As with recall, renewed concerns with patient surveillance motivated doctors to introduce new instruments to structure monitoring, often after service reviews revealed deficiencies. Within this single site, the reviewer saw the solution to inconsistencies of surveillance in three parts.

The reviewer designed it to solve multiple problems of poor surveillance and recording. Of course, notes did not need to be made, and certain actions could easily be forgotten or not undertaken. Finally, going beyond visibility, the record itself was created to actively prompt work when in use.